The day before was technically the last day of the conference, so today was the day that most people went home. Iman and I on the other hand managed to squeeze in an extra day or two, and I thought I’d put down the rest of my Berlin adventures in one post. So, here’s the docket:

I know that I already covered the museum, but I actually went back a second time with Iman and Jenny Bruna. We weren’t there for long since we were really only stopping by to see the bust of Nefertiti, but I thought I’d add a few more pictures to the blog. The golden hat is unimaginatively called the Berlin Gold Hat. It’s only one of four golden hats that have been found from Europe’s Bronze Age, and apparently it might has also served as a type of calendar. 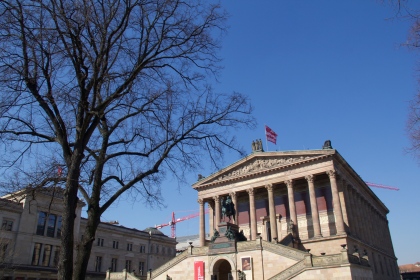 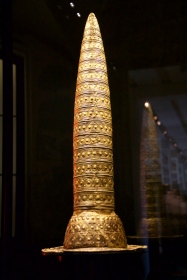 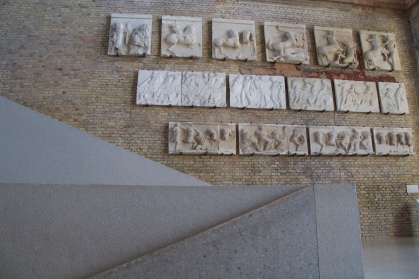 Although Schloss Charlottenburg is a bit out of the way, it was definitely a fun trip to make. Schloss Charlottenburg is a baroque palace inspired by Versailles and one of the few Prussian palaces in Berlin. It was originally built by King Friedrich I for his queen Sophie-Charlotte (whom the palace is named after). The palace was originally a small summer retreat called Lietzenburg but was expanded under King Friedrich I and other royals.

Because I arrived towards closing time, I only bought a ticket to the Altes Schloss, the oldest part of the palace. While the Altes Schloss did have some impressive rooms and a nice ceramics collection, it was shockingly plain. I was confused as to why the interior wasn’t a bit more grand, but I soon learned that the palace had been heavily damaged in World War II. Rebuilding the palace became more of a priority after the East German government destroyed the only other Hohenzollern palace in 1951. Overall, I would give the Altes Schloss a pass, but the trip was not a total waste since I really enjoyed walking around the very extensive and beautiful grounds. 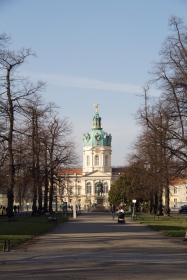 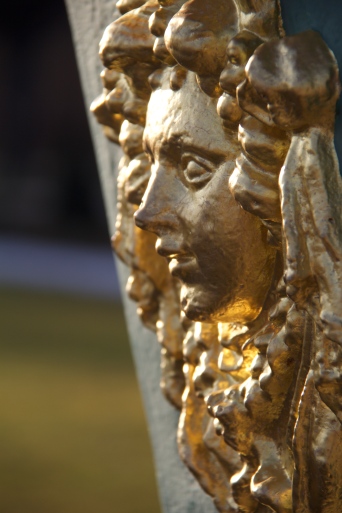 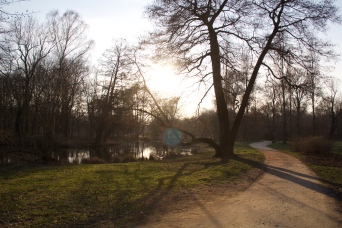 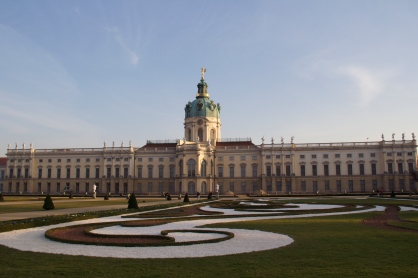 The Turkish market appears every Tuesday and Friday in Kreuzberg and is filled with a variety of stalls. People sell things ranging from food to fabric, and although I wasn’t really looking for anything other than a quick snack, it was fun to walk around on a sunny day and get a small taste of local Berlin. 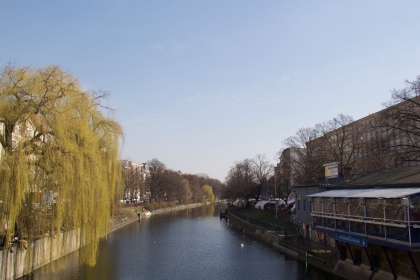 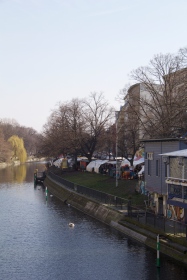 The Palace of Tears is a former border crossing station at Friedrichstaße. The checkpoint was opened in 1962 and served as a gateway into West Berlin. Since this was often the place where East Berliners were parted from their family and friends, it saw more than its fair share of tears (hence the nickname).

The checkpoint was established in 1962, but by 1961 2.8 million people had escaped the GDR, with several thousand fleeing every day. The GDR had heavily fortified the border between East and West Germany, but until the Berlin Wall was erected it was fairly easy for people to slip across to West Berlin on the S-Bahn and underground. The Palace of Tears eventually became one of the main stopping points between the two Berlins.

Although the Palace of Tears had some overlap with the DDR Museum in terms of content, I would say that the Palace of Tears was a much better museum. The content addressed conditions in both East and West Germany and was much more well organized. Here are a few of the things that I found interesting:

Overall I really enjoyed my time at the museum and would recommend it. 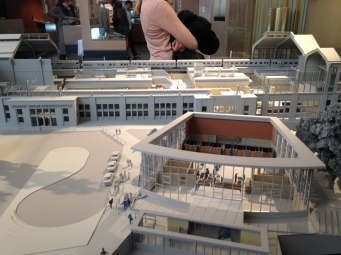 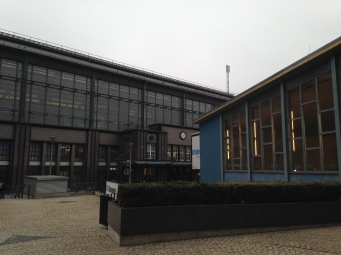 I went to the Gemäldegalerie since I had heard that it was one of the best museums in the Kulturforum. The Kulturforum was West Berlin’s version of Museum Island, and likewise has a great collection of museums and cultural buildings, such as the Berliner Philharmonie. The Gemäldegalerie specializes in European art from the 13th – 18th centuries. Unfortunately this isn’t my favorite period of art, although I did enjoy a number of Rembrandts that they had on display. What really caught my eye was a Mario Testino exhibit that they had, called in In Your Face. Funnily enough, I had seen the exhibit two years before at Boston’s Museum of Fine Arts. I had thoroughly enjoyed the exhibit in Boston, so I had no qualms over paying to see it again, especially since Testino is one of my photographers. I would highly recommend going to go see it if you’re in Berlin and like fashion photography. 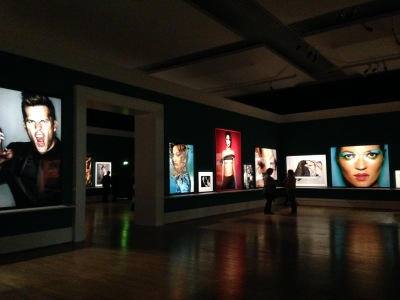